In June 2017, we acquired the Potomac Marketplace for $35.8M. In many respects, this acquisition contained all of the attributes we look for:

• The best location/property in the market

• Opportunities to add-value resulting in an acceptable risk-adjusted returns

In addition, we felt that the past ten years (2008-2017), beginning with the housing crisis, represented a natural and common “reset” for this secondary market. With the area poised to grow again, both in terms of jobs and housing, we believed that were acquiring this center at a time when we could capitalize. We thought that we would be able to take advantage of the opportunities to add value, and if we couldn’t do so in the near term, this property had a very “high floor” and would generate an acceptable yield for us and our stakeholders. 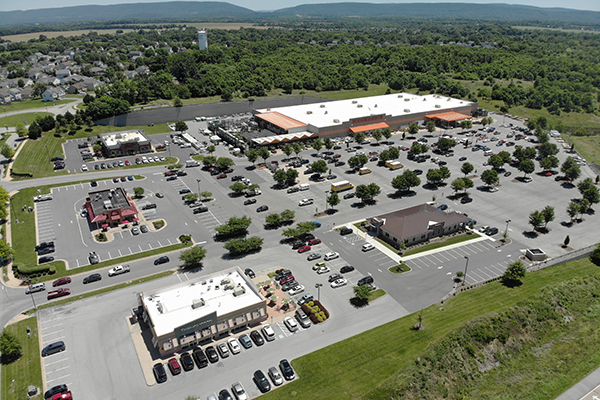 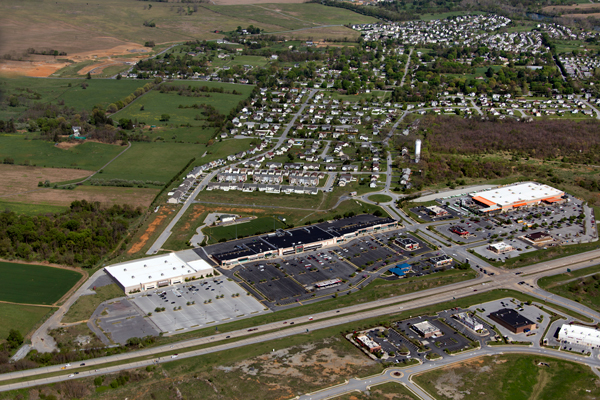 Our first priority upon acquiring this property was to reverse the negative leasing momentum that the property had experienced. Too many inline tenants were leaving this center to either go other places in the market or because their rent structure wasn’t supported by their gross sales. Given that this location was the best in the market, the failure to lease small stores or the inability to retain existing tenants was a correctable problem. Within the first 18 months of our ownership, we relocated an inline AT&T store to an outlot, expanded Ellsworth Music from 3,200 to 5,200 square feet and executed new leases with Pivot Physical Therapy and Long & Foster Real Estate. Not only did these activities grow NOI, they signaled to the market that new management was intent on creating a vibrant shopping center around its already strong anchors with tenants who focused locally on providing valuable services. 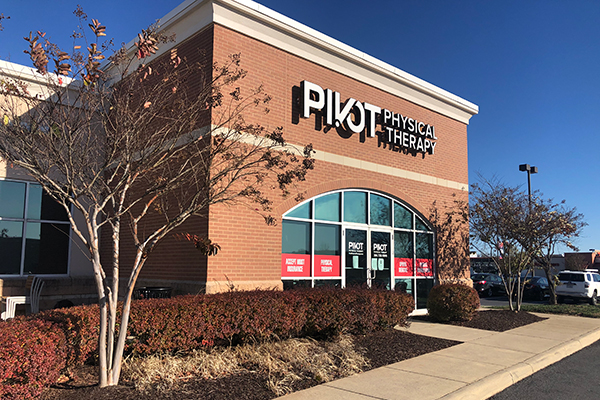 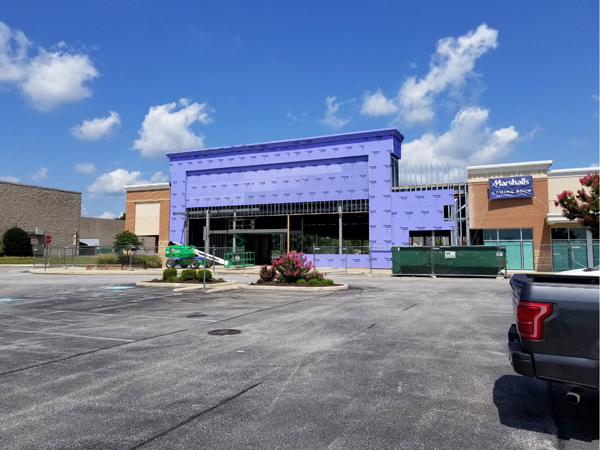 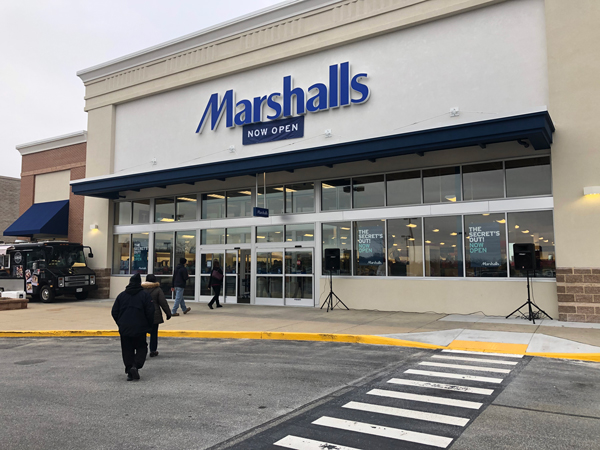 The most significant opportunity however came in January 2018, when Mattress Firm approached us with an early termination request. Although Mattress Firm had over three years left on its lease, the store was performing poorly and proposed a buy-out of its lease. We knew that in the past, prior ownership had negotiated, but not executed a lease with Marshalls to construct a new store in an expansion area. We believe that there was value in having control of the 4,200 SF Mattress Firm space, because if we could re-ignite Marshalls interest, the economics of expanding the existing Mattress Firm and adjacent space to accommodate the Marshalls was superior to ground-up development and would also absorb inline vacancy. We executed an early-termination agreement with Mattress Firm whereby we would reduce their rent for 2018 and they would pay us one-year of gross rent on 2/1/19. In December of 2018, we executed a ten year lease for a new 22,000 square foot Marshalls in the location of the former Mattress Firm (as well as an expansion next to and behind the existing structure). In February 2019 we received Planning Commission approval, commenced construction in June 2019 and Marshalls opened to the public on November 17, 2019.

We financed this buildout and the related site work with a construction loan from our existing lender, which we drew down as the project progressed. This loan was interest-only until completion and would ultimately be swapped and co-terminous with our original acquisition financing.

Three and half years from acquisition, we have grown NOI by approximately 18%, enhanced the revenue stream with a credit tenant such as Marshalls and cemented this center as the “go to” shopping destination in the market. Moreover, the addition of Marshalls has created even more leasing opportunities. We are currently evaluating both retail and non-retail opportunities (i.e., housing) in an effort to create a vibrant multi-use destination.

Based upon in-place tenants only, we have already increased our equity value in the shopping center by nearly 80%.