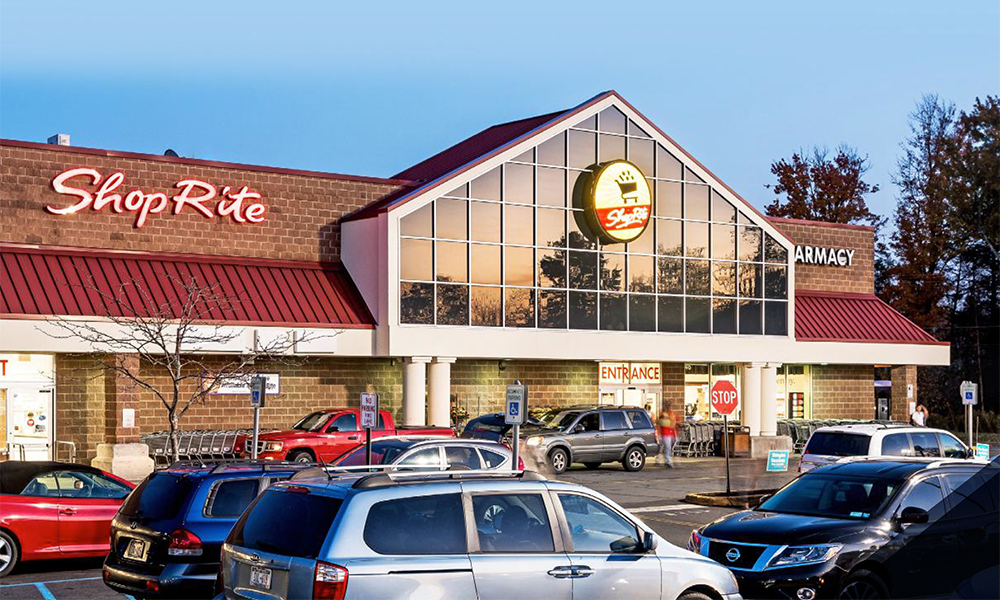 Middletown Medical Group will occupy 8,413 s/f at the Sullivan County retail center by combining three tenant spaces, two of which were previously unoccupied, for its newest location. The Thompson Square location will enable Middletown Medical to consolidate two existing area physician offices and is expected to facilitate 20 exam rooms, an X-ray unit, and a CAT scan machine. They will also provide urgent care services.

According to Ken Simon, VP of real estate for Heidenberg Properties, Middletown Medical was an ideal choice for the center. “We knew from the geographic scope of their offices and the breadth of services offered by their doctors that this was a prominent medical practice looking to expand. The Monticello trade area is experiencing significant growth, as evidenced by the multiple new uses in the surrounding area. We look forward to adding a desirable tenant to Thompson Square Shopping Center that will serve as another draw to our center and complement our existing retail and services mix.”

The lease with Middletown Medical is yet another example of how the Thompson Square owners continually look for creative ways to enhance the tenant mix at their properties. In order to create the contiguous space for the medical group, existing tenant Subway will be relocated to an alternate space in the center and committing to a ten-year lease, which demonstrates its confidence in the future of the center. In addition to the relocation, Subway will be installing its new prototype store which is the first of its kind in New York State. Once Subway relocates and Middletown Medical opens (expected early summer 2018), only 13,000 square feet will remain to be leased at the center.

New uses and developments in the local trade area include the opening of the Yo1 Wellness Center, the construction of the adjacent Hampton Inn, and the planned development of Chatwal Lodge, a 50-room luxury resort-hotel by Sant Singh Chatwal of the Dream Hotel Group by the end of 2018. In addition, the much-anticipated February opening of the 332-room Resorts World Catskills promises to dramatically alter visitor population in Monticello. The resort will consist of an all-suite luxury hotel and spa, approximately 100,000 square feet of casino floor space, an 18-hole golf course, and an indoor waterpark. Resorts World Catskills is projected to create over 1,400 permanent jobs, further adding to Thompson Square Shopping Center’s customer base.

The economic impact of new development has already benefitted Sullivan County. In 2016, Sullivan County’s visitor spending grew nearly 10% to $419.2 million from $388.3 million, evidencing a dynamic tourism market that will grow even further as new projects open.